Here is CatholicBrainâs index of Saints. This is a great resource for learning about the lives of the saints at home or in the classroom!.

Bishop of Kilroot and a contemporary of St. Ailbe

Granddaughter of St. Macrina the Elder, and the sister of St. Gregory of Nyssa. She died in 379 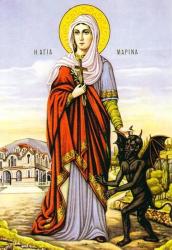 Also known in the Christian East as St. Marina. Virgin and martyr from Pisidian Antioch 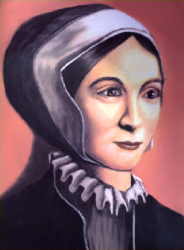 Martyr, d. 1586, who is called the 'Pearl of York.' St. Margaret was crushed to death for the crime of harboring priests

Apostle of the devotion to the Sacred Heart of Jesus

English martyr, died at Tyburn in 1588 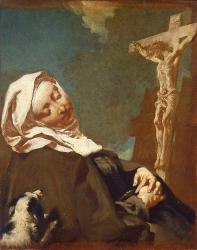 Born on October 16 1890 in Corinaldo, in the Ancona Province in Italy, her farmworker father moved his family to Ferrier di Conca, near Anzio. When he died of malaria, Maria's mother had to struggle to feed her children

Family martyred at Rome in 270. SS. Maris and Martha were husband and wife.

Sister of Mary of Bethany and of Lazarus 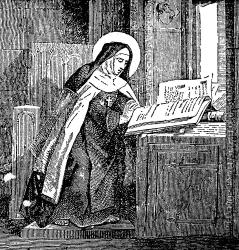 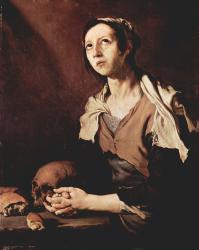 Penitent and hermit, who died around 421 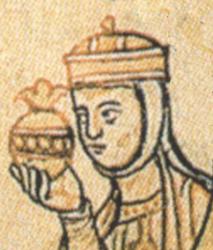 The Apostle and Evangelist, in Scripture and tradition

The Apostle, in Scripture and legend 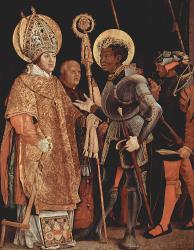 Leader of the Theban Legion, killed around 287 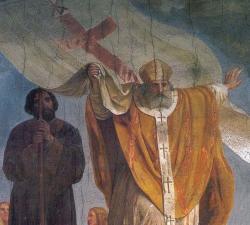 Bishop and theological writer, b. probably in Rhaetia, about 380; d. shortly after 465

Bishop of Sardis, ecclesiastical writer, latter half of the second century 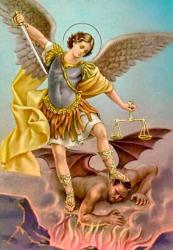 Saint Michael the Archangel isn't a saint, but rather he is an angel, and the leader of all angels and of the army of God. 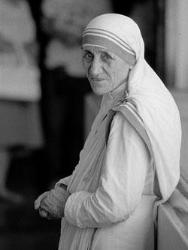 St.Teresa of Calcutta The remarkable woman who would be known as Mother Theresa began life named Agnes Gonxha Bojaxhiu. Born on August 26, 1910 in Skopje, she was the youngest child born to Nikola and Drane Bojaxhiu, Receiving her First Communion at the age of five, she was confirmed in November 1916. Her father died while she was only eight years old leaving her family in financial straits.